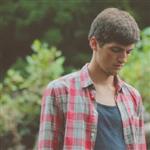 Non- to subprime borrowers make up a majority of the consumer market today. Non-prime borrowers are those with “good” credit scores, while subprime borrowers are those with “fair” to “very poor” credit scores. The score range for these consumers is between 300 and 739. Borrowers who do not fall into the “prime” category may struggle to obtain traditional lending, especially after the market collapse back in 2008. Lenders are more stringent than ever before, and borrowers are much more careful. As a result of this, companies must get creative with their lending solutions if they want to attract the non- and subprime market. And get creative many have.

Lending has drastically changed over the decades, and it continues to do so at a rapid rate. Whereas a decade ago non-prime borrowers struggled to get any sort of funding, many lenders today cater to just this category of consumer. To understand the changes in lending and how they may impact you, you must first seek to understand lending trends. Below are a few worth exploring.

The rate of origination of online funded installment loans and online single pay loans continues to grow at a rapid rate. According to the data, lenders — which range from pool loan companies to auto loan companies to mortgage lenders — now originate online loans at 7.4 times the rate at which they did in 2014. Installment loans in particular have increased by 30% on an annual basis for the past three years, and the trend doesn’t appear to be slowing any time soon.

Scheduled monthly payment amounts have also been on the decline. In 2015, only 17% of online installment loans had a schedule repayment amount of less than $200. In 2018, that percentage increased to 34%. This aligns with longer repayment terms, thereby making loans much more affordable for the non-prime borrower.

Though the market collapse deterred individuals from credit for a while, it wasn’t long before consumers started swiping plastic again. More consumers than ever are carrying credit card balances these days. In fact, the average American consumer has at least four credit cards and carries a revolving credit card balance of $6,849. This is in large part because more lenders are extending lines of credit to non-prime borrowers. However, to be fair, lenders are monitoring credit limits more closely, and ensuring that those with fair to poor credit ratings receive only a small limit and on a secured basis.

The unsecured personal loan market is growing at an annual rate of 20% in the United States. This is the result of increased demand. Millions of Americans face unexpected expenses on a daily basis. Car repairs, medical expenses, home improvement tasks and debt consolidation are all propelling consumers to seek funds on a same-day basis. The most innovative lenders are able to deliver by underwriting applications and depositing funds within 24 hours.

The lending market is ever evolving. These days, it seems to be evolving in consumers’ favor. 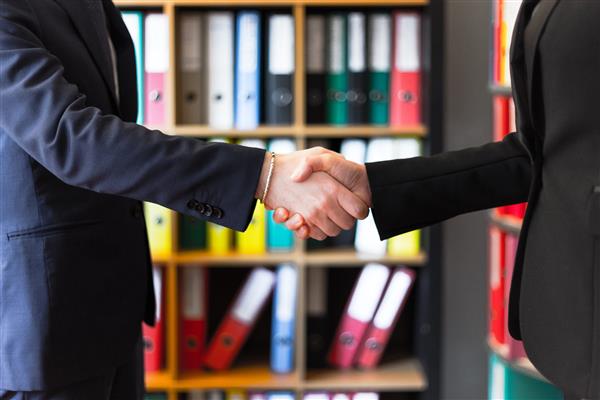