5 Benefits To Have An Android TV App For Business

Android TV app is the latest buzz in the town, and it’s interesting features are further making it popular for both entertainment or to enlarge business opportunities. Android TV is a version of the Android operating system, and being a Google TV replacement, it features a user interface designed integrating Google technologies around content discovery and voice search.

The interesting point of having an Android TV app for business reflect that the fact that it becomes easy to lure users. For instance; a business owning an Android app or game holds more tendency to maze users, hitting a wider users base simultaneously. As for the Android TV app development is concerned, it holds similar architecture as of phones and tablets. Developers with similar experience can build new TV apps based on the understanding of building apps for Android. Further extending existing apps to run on TV devices. 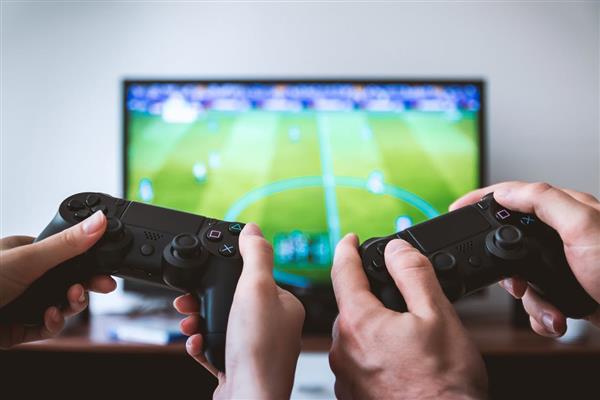 On average, TV apps show 1.8–3x more minutes watched per month on Android TV, when compared with mobile. Apart from this, building out new O features, like live previews, further increases the engagement.

From blockbuster movies, exciting shows, cartoon or live sports, a television is a complete package for the family member. To be more specific, an Android smart TV also allows streaming apps and playing games. With Android, Television end-users can enjoy both TV and Computer experience on the Television set, and of course, it becomes easy to hit users directly in their comfort zone.

An innovative streamlined setup flow allows the user to easily search and download the apps.

If you don't overlook numbers— 87% of the users are active every day on Android TV apps. Sources also unfold, apps on TV drive engagement-average of 15 app installs per device.

The latest advanced features from Android TV door in splendid opportunities to create more compelling and engaging content for viewers. The Android O is advantages to find more resources to develop a best-in-class Android TV app, targeting end-users and retain high-value users for the long run. The future of Android TV is now on epitome.