Traditional media needs to be able to compete with web-based services, but that isn't as difficult as it may seem at first glance. Radio is particularly capable of competing with web-based media. Here are six reasons radio stations are able to stay in business.

Radio stations, at their cores, serve the communities in which they're based. People living in the area around the station can tune in to learn about local news and events from people who also live in the community. Many local stations will also include segments that cover regional and national news. Some stations will even provide international news. WGN Radio, for example, is a Chicago-based station that provides its listeners with local, regional and national news and information. Listeners are able to learn current events about their local communities and the wider areas from one trusted source.

Radio is one of the easiest ways to reach your audience consistently and constantly. Like television, the radio is a real-time news and information source and it's available and accessible to customers twenty-four hours a day, seven days a week. Radio is also able to be utilized in situations where television and internet access may be limited, such as during power outages. Listeners can tune in and get news and weather reports even when a storm has knocked out their electricity, for example.

Radio is able to compete with new media on multiple levels due to its adaptability. It can be transmitted traditionally over radio waves or made available to listeners to access online via digital transmission. Increasingly, you don't even need a radio to access radio programming. You can tune in with a computer, smartphone or other smart appliance, such as a speaker. With the current popularity of podcasts, radio is of increasing interest to listeners due to its similar format, so many radio stations have created their own news and informational podcasts, as well as restructuring their talk radio programs to better compete.

Of commonly-used media, radio is one of the most easily available to access. Because you can access it from any device and even from your car, you have the ability to tune in from almost anywhere and are therefore able to access the information available via radio from anywhere. People can listen in from home, work or even while on the go, particularly while driving. Radio is a safe and useful type of media for people to access while traveling because it only requires you to listen, not look away from the road.

Radio stations are particularly gifted at market segmentation. Employees are highly experienced in pinpointing the customer bases for each of their station's shows and then deciding what type of advertising would be best suited for each show. For example, there may be a wider segment of people listening to morning and afternoon shows and musical segments during their work commutes, so you can include a wider variety of ads, while mid-morning news shows may have smaller, more homogenous listener groups where the advertising can be more targeted. This segmentation can help maximize a radio station's profits.

Of all the types of traditional media available, radio is the most interactive. Listeners can call in to comment on a talk show, request a specific song, respond to hosts' questions or participate in games such as trivia. This can also happen in real-time, which is a great advantage over the slower interactivity with printed media like newspapers and the more restricted process of interacting with hosts or stars on television. The higher level of interactivity makes listeners feel like they have a more personal relationship with their local radio station, which builds trust and ensures the station is a highly integrated and vital part of the community. 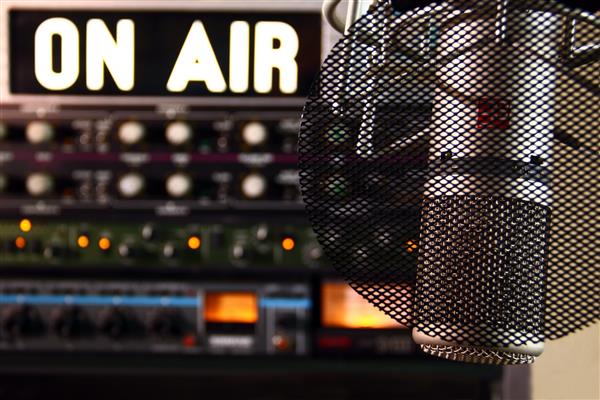