Phone Facts: Dazzle your Friends and Impress your Neighbours

We know, that’s a strong title, but allow us to explain. Unsurprisingly, for a business like ours, the phone is a central, yet unnoticed piece of equipment. We use it, but very rarely do we consider how much the humble telephone has adapted over the years to become the sleek, handheld, mini-computer that they have become today.

Well, that all stops now.

We have compiled a list of some of the most interesting little facts about the telephone for you, in a hope you will eye your own little touch screen device with the awe and respect it deserves.

We also hope it comes in handy at the next pub-quiz. 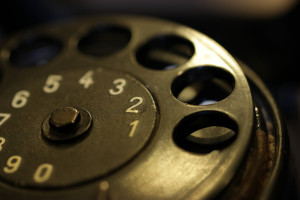 Does that date ring a Bell? An Alexander Graham Bell perhaps? We hope so because this was the date the very first phone call occurred, between Mr. Bell and his colleague Thomas Watson. It was at this critical juncture of the phones birth that the famous line by Bell to Watson was said: “Mr. Watson-come here-I want to see you.”

Nowadays this seems almost trivial, barely worth a raised eyebrow, but at the time, in a world that would scoff at the notion of a smart phone, this was momentous. Were it not for the ingenuity of Alexander Graham Bell, the phones of today may never have come into existence.

Yes, the thought makes us break out into a cold sweat too. 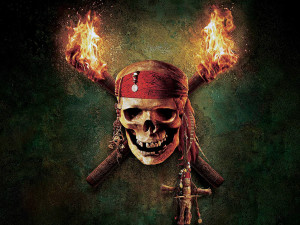 With the telephone successfully created, the next thorny issue was how to open the conversations themselves. Bell, possibly harboring a secret desire to be a pirate, suggested ‘Ahoy’ as the best way to begin correspondence. In our opinion, that was an excellent suggestion, alas, it was overthrown by the modern day greeting, ‘Hello’, as put forward by Thomas Edison.

3: Attack of The Phones 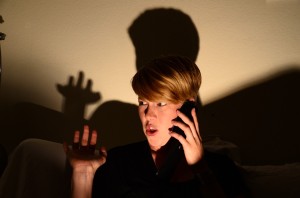 In 2014, it was estimated that there were, for the first time, more phones than people. Kevin Kimberlin, Chairman of Spencer Trask & Co made the eloquent point that: “No other technology has impacted us like the mobile phone. It’s the fastest growing manmade phenomenon ever — from zero to 7.2 billion in three decades,”.  The general estimate was that phones were multiplying five times faster than people. 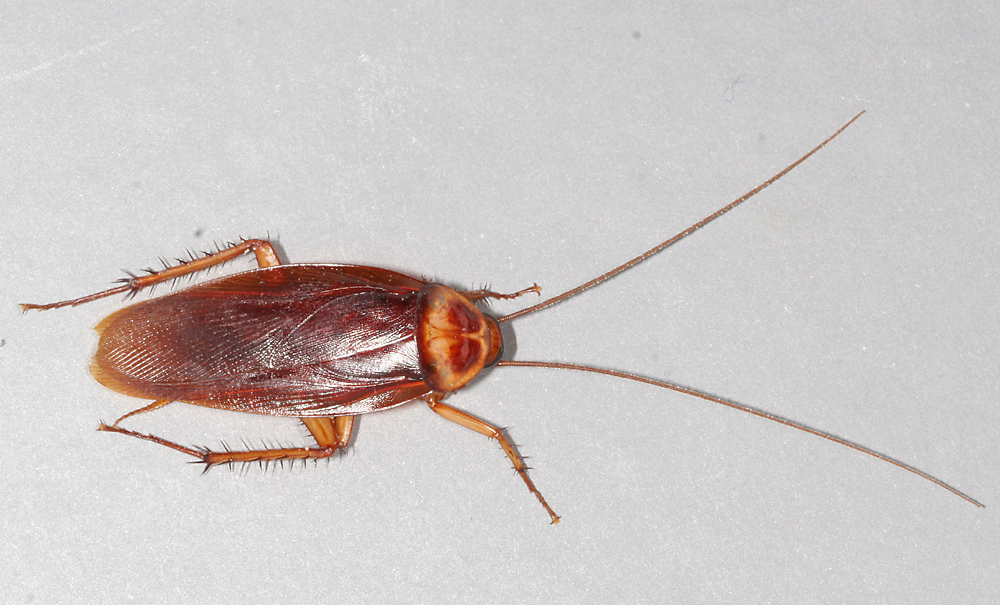 Remember the Nokia 3310? The Indestructible phone that we can guarantee would keep the cockroaches company if the world ended? Sure, you do, and no doubt you also remember the classic ringtone that accompanied it? Well, the story is that the classic tone is Morse code for ‘SMS’ and that their ‘Ascending’ tone is Morse code for ‘Connecting People’.

Of course, the real wow factor with Nokia was playing Snake. 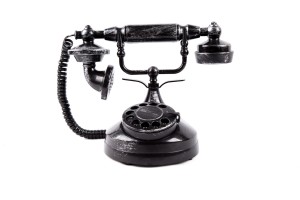 So, there we have it, turns out that man’s best friend is not in fact dogs, but phones. Almost everyone has a mobile in arms reach and the landline is still great for talking to an old friend over a cup of tea.

The conception of phones has led to a better-connected world and here at Answer4u, we thought it was time we appreciated just how incredible these gadgets are.