Which NFL Team is Most Like Your CRM? - BrainSell Technologies - ContactCenterWorld.com Blog

If each CRM software were represented by an NFL team, which team would your CRM be?

As an objective reseller of just about every major CRM platform, BrainSell compared NFL teams to CRM software platforms based on their individual “personalities”. 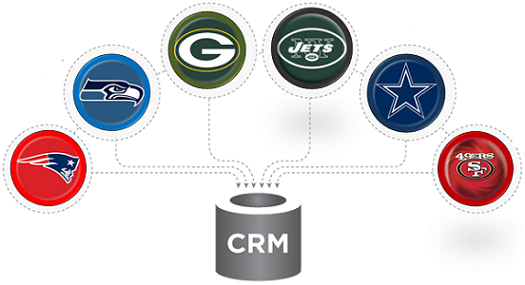 Being headquartered in Massachusetts, we are huge Patriot’s fans here at BrainSell.  We have no prejudice when it comes to our software - so, to keep this fun and truly unbiased, we left the Patriots off of this list. Please remember to leave a comment below if you disagree (or agree) with any of these pairings.

CRM Superbowl 2017 - Which of these teams take home the title?

Disclaimer: These comparisons are meant to be funny and parody the tools we use everyday. We’re not trying to be bias toward any particular team or particular CRM, this is only in the spirit of fun! Make sure to comment if you don’t agree with any of the listings.

racle CRM is comparable to the

. They are both very expensive (Jay Cutler of the Bears is the highest paid player in the NFL, Oracle is the most expensive CRM). They are also  both the oldest CRM and NFL franchises, which is why we started with them first. Like Oracle,   the Bears haven’t made many splashes lately in development, and they have many eyes on them to see if they can regain past supremacy.

ct! CRM is comparable to the 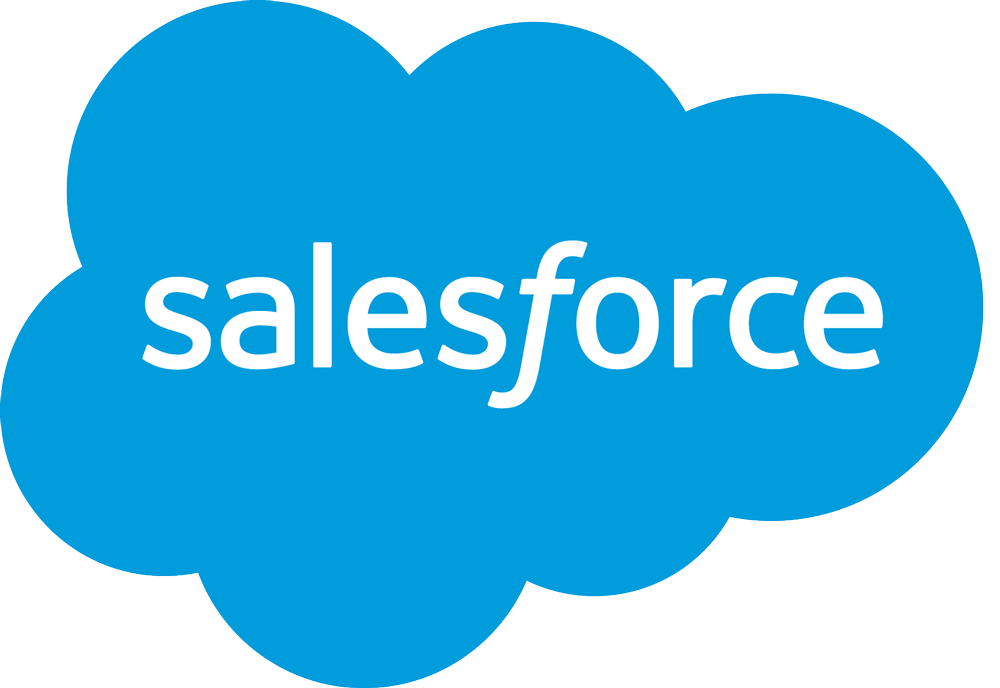 alesforce is comparable to the

. Like the Cowboys CEO Jerry Jones, Salesforce has a charismatic, larger-than-life CEO in Mark Benioff (Benioff is a Giants fan). The Cowboys just built the most modern, up-to-date stadium available with all the bells in whistles. Similarly, Salesforce has just bought a tricked-out west coast headquarters building in San Francisco.  Another common trait is that both of their stocks have been way up in the past three years after rebuilding in the late 90’s and early 2000’s. Dallas also has one of the strongest offensive lines in the league, similarly, Salesforce is built on a rock-solid platform.

SugarCRM is comparable to t

SugarCRM is a native bay-area product, and like the 49ers, has a techy, open-sourcefanbase. SugarCRM has been the fastest growing CRM in the industry for the past three years, likewise, San Francisco has been one of the fastest growing cities in America the past three years.   SugarCRM’s employees are also huge 49ers fans. Although Salesforce is now headquartered in San Francisco, they are originally from New York City.

ics CRM is comparable to the

. Dynamics is one of the best on-premise (internally hosted) options available. Likewise, the Seattle Seahawks play very well at home. Dynamics CRM is also a native product of Seattle, as that is where Microsoft Headquarters is located. Dynamics CRM also has a similar color scheme to Seattle (green and blue in the logo). 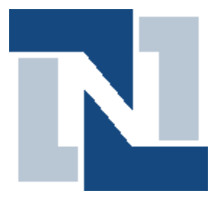 s comparable to the

. The Philadelphia Eagles coach, Chip Kelly integrates every aspect of football into his offense. Unfortunately for NetSuite, the Eagles real strength is their offense, just as NetSuite’s real strength is their ERP tools.NetSuite is one of the most efficient tools, but is not deep on both sides of the ball (CRM and ERP).  NetSuite, like the Eagles, is one of the most efficient franchises on the market. Like the Eagles playbook, NetSuite continues to push the boundaries of innovation in the software world.

x, is comparable to the

. Like the Titans, Infor is the latestCRM to undergo a name change (Infor was Saleslogix, the Titans were the Houston Oilers). Infor CRM, like the Titans, provides superior value in a CRM system. The Titans were named by Forbes as the most affordable tickets to any NFL team. Because of the  value that Infor CRM provides, they are the Tennessee Titans. Infor and Tennessee are both known to have great leadership that heavily invests in their respective franchises.

. Zoho has done a great job with their own SEO in marketing their product, so they often come up next to the major CRM platforms on Google results. Likewise, somehow the Cardinals have maintained relevance in the league in the past 10 years despite not being a team with top-tier talent. As a CRM that is typically associated with small business, we feel like Zoho maintains relevance by getting hot at the right times.

. Buffalo has not really been relevant since the 90’s, and is more of a legacy franchise. Sage CRM and the Bills are the only teams with foreign ownership (the Bills are owned by Canadians, Sage is owned by the French). This CRM, like the Bills, plays very well at home; Sage is an on-premise system and the bills haven’t had a losing record in home in five years.

If you enjoyed this article, you may be interested in registering for our free webinar: CRM Superbowl 2017.  Watch two of these Top CRM systems go head-to-head in our upcoming webinar on 02/02/2017 @ 2:00pm EST.  Our top Account Executive will kick-off with SalesForce.com, and our EVP will be our SugarCRM coach.  Together, they will tackle the question: Which CRM has the features that are right for you?