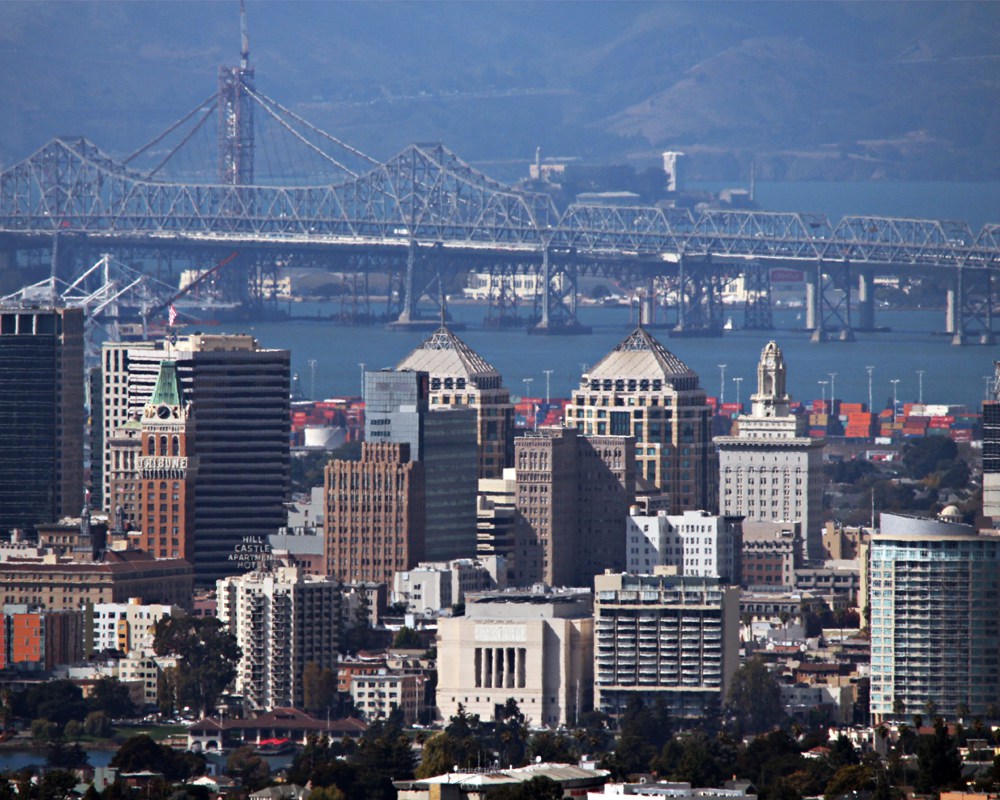 Until recently, “Job Boom in Oakland” would not be phrase you’d hear often.  No news of bustling business, new enterprise headquarters, and job growth. So, when CallSocket owner, Tom Henderson, announced that he’d create 2,000 jobs in his Oakland call center by 2016, the news piqued a few ears in Silicon Valley. Three years later, CallSocket has grown to 200 employees, and continues to grow as it brings on clients like Jacuzzi, University of Phoenix, Deutsche Bank, and Leidos Engineering.

“When we launched CallSocket in Oakland, business analysts were intrigued,” said Chief Revenue Officer, Costin Miclea. “Oakland’s call center heyday was many years ago. Some don’t remember that Oakland was headquarters to Wells Fargo, Clorox, Providian Bancorp, and BofA. Tom’s an Oakland native, so he saw low costs in square footage as an opportunity to invest in his hometown.” Henderson recruited top talent in the contact center industry, and provided the resources needed to fund infrastructure and operations. Now at capacity in the iconic Tribune Tower, CallSocket’s client demand has stoked expansion into more real estate to keep up with this incredible job boom in Oakland.

Of course, business process outsourcing (BPO) isn’t new, but call centers are known for difficult operations and tight margins. Everyone remembers the call center exodus to offshore, low-wage countries like India, the Philippines, and Argentina.

But unhappy customers can change things quickly. Big brands suffered. ROI started a downward slope, as customers wanted to talk to agents they could understand and who could resolve concerns quickly. Call centers started coming back to the U.S.

The back-to-America development worked for a call center like CallSocket, where Oakland residents jumped at the chance to be trained and mentored in a city exploring ways to boost commerce and employment. For some, CallSocket is a “second chance,” as not all of its new hires have bachelor’s degrees or well-established work histories. Neighbors like Pandora, Ask.com, and Tribune Tavern, certainly prove that “job boom in Oakland” is a phrase we’ll start hearing more often.

As for job boom in Oakland, Henderson says, “We feel fortunate to take on such a unique challenge. CallSocket presents a chance to create many winners.”