Reverse 911 – A Use Case for Call Progress Analysis 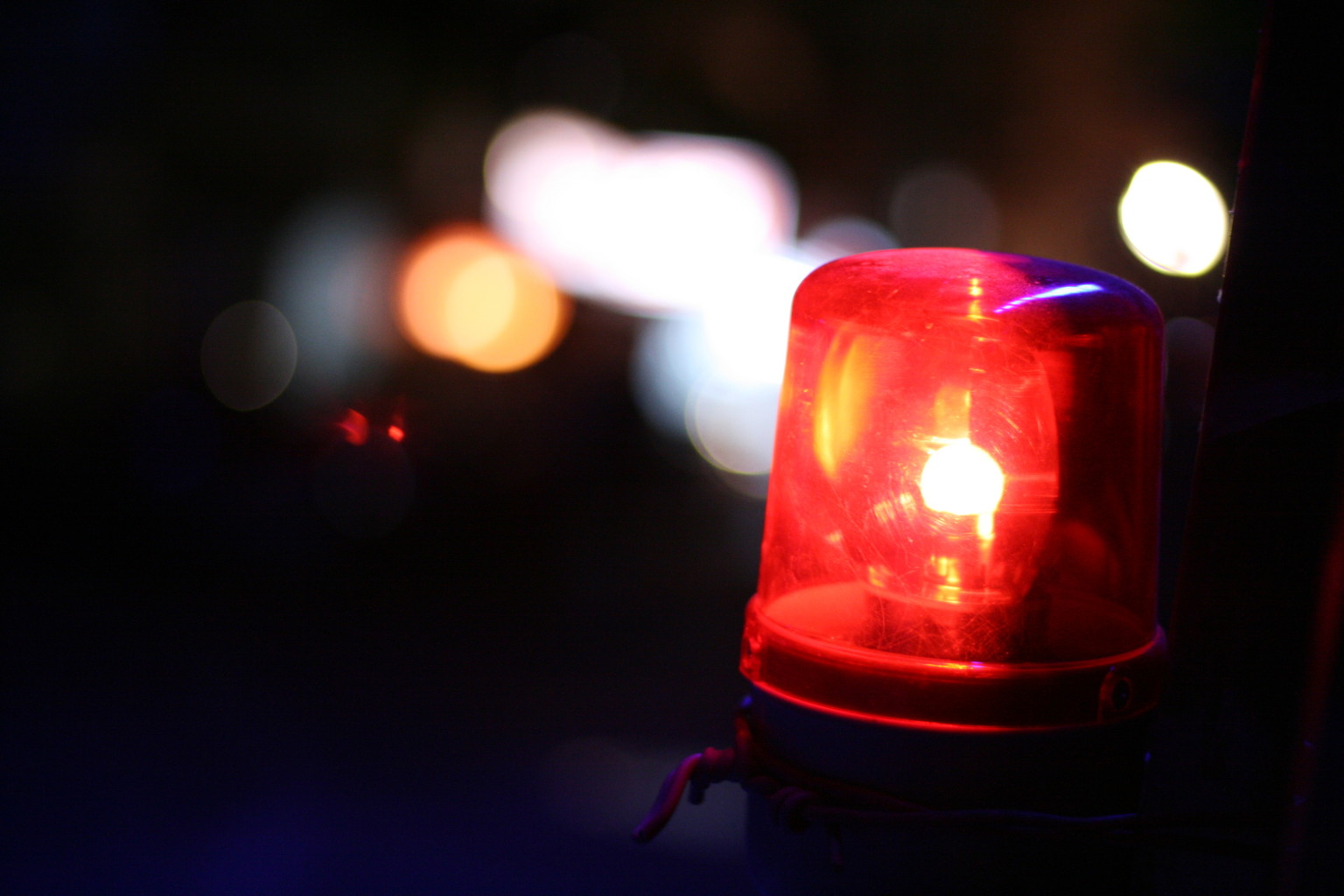 Remember as a kid your TV show or radio broadcast being interrupted by an announcement, “this test of the Emergency Broadcast System,” followed by the squeal of a test tone?  Reverse 911 has essentially made that old system obsolete – what is Reverse 911 and how does it work?

When I was a kid, I lived down the street from the volunteer firehall.  If there was a house fire, car accident, or medical emergency, the fire company would summon the volunteers with loud siren mounted on the roof of the firehall.  Once the firefighters arrived, they would hop on the side of the truck and roar off to the emergency.  Eventually the ear-splitting siren gave way to the digital pager, giving a precise address to the firefighters in an instant, allowing them to drive their own cars directly to the emergency, saving valuable time.

Communicating to the wider community about fires, floods, rising water, or other natural disasters has always been a vexing problem.   Sirens and the Emergency Broadcast System were a byproduct of the nuclear threat of the 1960’s and fortunately was rarely (if ever) used in most communities.

With television and radio listening habits changing, the advent of on-demand services and the invention of the mobile phone – community emergency response services needed a better way to communicate quickly and concisely to the citizenry within select geographic bounds.  Since most every household has at least one telephone, it seems natural that calling those houses in the affected area with a voice message would be a good idea.  The idea for Reverse 911 was born.

To create a Reverse 911 system that can call many households in a community, you need a few things:

3. Allow the recipients to use DTMF responses to acknowledge.

4. To detect network error tones, including Busy, All Circuits Busy, and Out of Service tones.

5. The ability to record and playback a voice message.

6. The ability to scale massively, allowing thousands of households to receive the recorded message in a relatively short period.

7. A database of every household, their address, and phone number.

Any combination of media gateways or session border controllers and SIP trunks can provide the connectivity to the PSTN and initiate outbound telephone calls under the direction of an application server. The difficult parts are items 2-5, being able to accurately detect whether the person being called answered or not, and properly detecting responses and network errors. This capability is Call Progress Analysis (CPA), and in a SIP architecture, is accomplished by a media server.

To initiate an outbound call, an application instructs the gateway or SBC to dial the telephone number of the intended recipient and requests that the media (audio) during the calling process to be sent to a media server session.  The media server uses the CPA algorithms to “listen” to the ringback tones, busy signal, network error tones, or for a human voice to answer.   If a human voice is detected, a decision is made as to whether it was a simple “hello” or a longer greeting that ends with a beep tone, suggesting that an answering system picked up the call. The result of all this analysis is sent to the Reverse 911 application, allowing the application to play the prerecorded announcement or a message on the answering system. By having a high confidence on the result of the CPA, the Reverse 911 application can deliver the important message, waiting for the recipient to answer or the beep of an answering system.  Without CPA, the application would likely not wait for the answer, leaving only half a message or must repeat the message multiple times, wasting resources and slowing the delivery of critical messages.

The Dialogic PowerMedia XMS media server software is ideally suited for this application as it includes advanced CPA algorithms.  With over 20 years of improvement, the Dialogic CPA algorithms have been tuned and tested over millions of test telephone calls both domestically and around the globe.  Accurate and quality CPA algorithms improve the efficiency of Reverse 911 applications, reduce network usage and more accurately inform the community about potentially harmful emergencies.

(And most importantly, we don’t have to suffer though the Emergency Broadcasting test tones any longer.)