Taking VIVR to the Next Level with Progressive Web Apps - Dialogic - ContactCenterWorld.com Blog

Taking VIVR to the Next Level with Progressive Web Apps 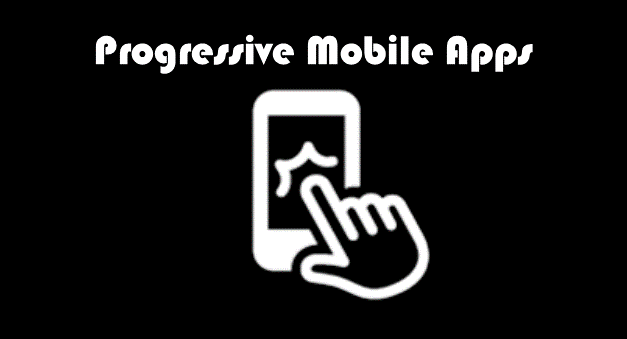 For many years, native mobile apps have been the best way for a company, perhaps like yours, to get into your customer’s hands… literally. With the touch of an icon, smartphone users can load an app and access the services your company, big or small, provides. Today, the iTunes App Store and Google’s Play Store are the place to be, but this may be disrupted in the near future with the emergence of Progressive Web Apps (PWAs). In the last year or so, PWAs have become an increasingly popular way to build next generation apps, and we here at Dialogic, are using them to build Visual IVR interfaces that look and feel great on mobile devices.

What are PWAs? According to Google, the short answer is: Progressive Web Apps are user experiences that have the reach of the web.

They give you all sorts of great features that you would see in native apps, like push notifications, offline support, and app loading screens, but on the web! They are apps that can be run (and installed) on a smartphone with the added benefit that developers can bypass the app stores by deploying to a web server. And that is a game changer!

PWAs have grown from the Hybrid Mobile App world. You likely haven’t heard about the “Native Mobile App vs Hybrid Mobile App”(1) debate (unless you happen to be a mobile developer) so indulge me for a moment because for a number of years now, the debate has been raging in the mobile app community.

The “native” camp has strong arguments for its side; performance is unmatched, better user experience and access to device capabilities (GPS, cameras, etc). The “hybrid” camp has often been beaten and bruised on these issues, but it has a number of positives as well; they feel like a native app and are much faster to develop. But these days, I would say the tide is turning and more and more arguments are getting listed on the “pros” column for the hybrid approach.

For me, with my background as a web developer, the hybrid approach and PWAs are compelling for a number of reasons. Firstly, they allow me to write less code, faster, using core technologies I’ve used for years (Javascript, HTML5 and CSS). Secondly, I can target all major mobile devices. And to top it all off, I can write all my code once and build my app for all three platforms; iOS, Android and the web.

For you and your company, these two points are key:

An essential component of a successful Visual IVR session is an elegant UI for the caller to follow. The task of developing a beautiful, user friendly and responsive PWA that works great on a whole diversity of smartphones is a daunting one. Thankfully there are tools out there that we can lean on to do the heavy lifting, such as React, Ionic, Polymer, Vue, Backbone, Angular and a few others. For me, the Ionic Framework has really impressed with its flexible and powerful components that give an impressive native app feel on iOS and Android. The speed with which we were able to prototype and implement a web app has impressed everyone involved in the process.

The possibility of retaining more customers by giving them the possibility to add their application to a user’s home screen is also very enticing. Although Apple’s iOS default Safari browser doesn’t yet support PWAs, a recent change in the WebKit dev status now lists the feature as “in development”, which makes the future of PWAs promising on all platforms.

For all the reasons above, PWAs for Visual IVR are a perfect fit and Dialogic will continue to follow closely the advances in this sector that is bound to affect how businesses interact with their customers. Let me know if you’ve got some experience to share on the other frameworks or if you want to know more about the VIVR applications we’re putting together with Ionic, write to me at louis.subirana@dialogic.com.