AI Technology and the Future of the BPO Industry in the Philippines - Executive Boutique - ContactCenterWorld.com Blog 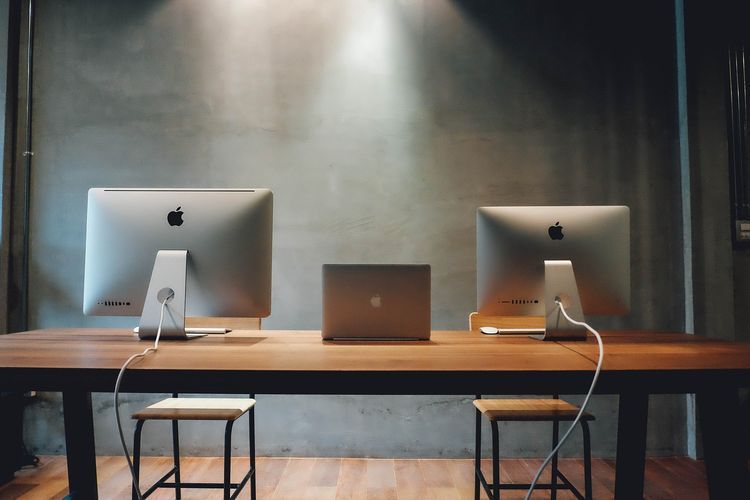 The future of Business Process Outsourcing (BPO) industry in the Philippines remains promising. Not only does it continue to provide jobs for millions of Filipinos, but it also helps sustain the country’s economy.

The BPO industry employs approximately 1.15 million people and together with remittances from overseas workers, it is our economic lifeline.

In recent years, we see a major shift in the BPO landscape with the introduction of automation.

Also known as Robotic Process Automation or RPA, it is the usage of software robotics in capturing and interpreting existing applications for processing a transaction, manipulate data, trigger responses and communicate with other digital systems.

What It Means to the BPO industry

While it may be true that automation could mean the end of some jobs, on the flip side, it could also mean that greater emphasis will be given to higher skilled jobs.

So much focus is given to the negative impact that automation is bringing to the industry that we fail to see the role of technology in creating new jobs and making remaining jobs more productive.

Automation, even in its infancy stage, is complementing and augmenting existing human skills, resulting in workers becoming more productive and efficient and fewer in number while accomplishing the same amount of work.

According to A.T Kearney’s study in 2017 on the widening impact of automation, existing workers, instead of being displaced, are actually moving into higher-value positions. The study also showed that one new automation management position is created for every four jobs that automation replaces.

So what does all this mean for the Philippines and how are we coping?

Our track record says it all. We continually show significant improvements with an average annual expansion rate of 20 percent. Forecasts indicate that the BPO industry revenue is estimated to reach about $250 billion by 2022.

The first clear indicator that we have nowhere to go but forward is the fact that in 2017, 3.8 million square meters or 80% of total prime office spaces in Metro Manila were occupied by BPO companies as stated by global property consultancy firm Santos Knight Frank.

Add to this the fact that BPO hubs in provinces such as Cebu, Davao, Dumaguete, and Clark continue to be constructed as reported by Rural Impact Sourcing, a program which aims to expand BPO to rural areas.

Secondly, Filipinos are very empathic. This human component in servicing simply cannot be automated. And because the most common BPO service we offer are customer service types, the negative impact of automation is less likely felt in our country.

Thirdly, Our BPO industry is projected to move with the demand for a shift to Knowledge Process Outsourcing (KPO) which deals in specialized sectors like Market Research, Fraud Analytics, Equity Research and Investment, Banking Insurance, Data Integration, Medical Transcript Preparation and Legal Processes. The jobs that automation will take away, will be replaced with highly skilled ones.

With us, you will not be tied down with a long-term service commitment or contract.We  give you the flexibility to modify your services according to your business need.

From routine data entry to specialized tasks with specific expertise, we have the resources and the expertise you need to make your business grow.

So call us today to find out more.