Study: The Link Between an Effective Interviewer and Structu... - FurstPerson - ContactCenterWorld.com Blog

Study: The Link Between an Effective Interviewer and Structu... 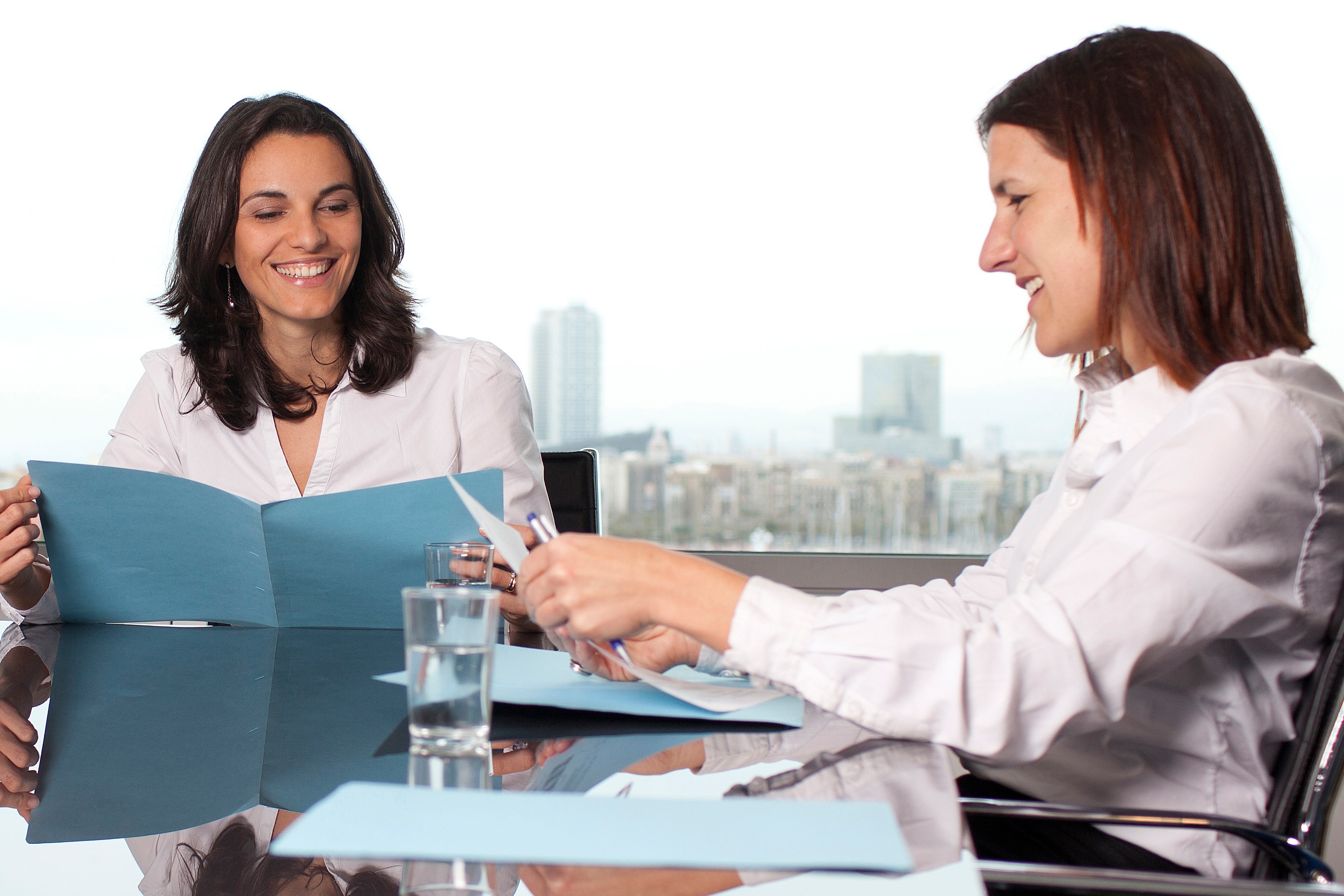 How important is the role of interviewer personality when it comes to the connection between an effective interviewer and the use of structured interviews?

The interview is the most popular selection procedure in the world, and has been for hundreds of years, but when it comes to assessing a candidate's  core competencies, not all interviews are created equal.

While interviews are a subjective tool for employee selection, studies show using structured interviews proves to be a more accurate method of assessing candidates than unstructred interviews. But how does the personality of the interviewer effect his or her willingness to use and adhere to the strict guidelines of a high-structured interivew?

This study aims to give organizations vital information to enhance their use of high-structured interviews.

In the talent acquisition process, it is critical for businesses to assess not just the interview questions, setting, and length  of the interview itself, but the potential impact of the interviewer's personality traits on candidate selection. Recent research examines the qualities of a good interviewer, and poses that certain personality types may be more willing to stick to the script of high-structured interviews, while others may show a propensity for deviating, potentially rendering the interview less effective.

Today, we're recapping one study that more closely examines the link between personality traits and the high-structured interviewing processes, entitled “When Will Interviewers Be Willing to Use High-structured Job Interviews? The role of personality,” published in the International Journal of Selection and Assessment. Researchers Wei-Chi Tsai, Forrence HsinHung Chen, Hai-Yi Chen and Ko-Yao Tseng investigate the effects of three key personality types and their impacts on interviewers to utilize a high-structured interview (HSI). The study also considers the degree to which the interviewers believed that their final employment decision influenced their intention to use the HSI.

Effective Interviewers and the Role of Felt Accountability

Felt accountability is an important factor that can influence interviewer judgment. Interviewers who have a greater sense of accountability tend to more closely follow the format of high-structured interviews, and research has shown that this factor can improve the accuracy and validity of employment decisions.

Additionally, interviewers who feel accountable for the results of the interview process and the final employment decision have a greater awareness that their supervisors will evaluate the their performance during the process - as well as the final outcome - and feel it is their a duty to justify their employment decisions. When interviewers feel higher accountability, they tend to suppress their own personal feeings in order to evaluate a candidate more seriously.

This study poses that in addtion to procedural accountability and outcome accountability, an interviewer's personality plays a major role in his or her willingness and intention to use HSI.

Personalities of a Skilled Interviewer and the High-Structured Interview

According to the authors of this study, "An interview structure represents the degree of discretion interviewers have in conducting interviews. The structure’s purpose is to decrease variation between applicants...The HSI contains two elements: (1) the requirement that each applicant be asked the same questions and (2) a standardized evaluation."

Although several factors, including preparation and personal contact can influence the likelihood that an interviewer will utilize the HSI, the variation is generally low. The theory presented in this study was that three distinct interviewer personality traits - extraversion, agreeableness and conscientiousness - can affect the intention of the interviewer to use the HSI.

Theory and Hypothesis of the Study

Method of the Study

This study included 327 interviewers, belonging to fifty different organizations. Each was either a human resources professional or a manager with extensive interviewing experience. No more than twenty interviewers were affiliated with any one of the individual organizations, and all participants had been with the organization for at least one year. Data were collected via questionnaires that were both web-based and paper-based.

Extraversion and the HSI

Agreeableness and the HSI

Agreeableness is a personality trait which focuses on relationships, and people with this trait are generally friendly and helpful. An emphasis on politeness and the desire to avoid conflict are key indicators of agreeable personality types and, "If an organization establishes a rule that all interviewers must use HSI, interviewers possessing considerable agreeableness would likely follow the rule." As rule-followers, the researchers hypothesize that those with this personality trait would positively respond to the HSI requirement.

Accountability and the HSI

The third trait, accountability, represents a person’s perception that they are being evaluated and that they must account for their actions to another party. People who exhibit this trait feel social pressure to conform to expected behaviors and may change their inclinations to comply. It was hypothesized that this group would be highly likely to utilize the HSI because of their assumption that they would be judged based on their desire to follow rules and perform well.

Results of the Study

The finding of the study failed to reveal any significant relationship between extraversion in the interviewer and intention to utilize the HSI. The researchers believe that this may be due to the extraverted interviewer’s view of an HSI as an appealing novelty, which ties in with their sociability.

Agreeableness also did not appear to play the only role in an interviewer’s likelihood to use the HSI. The same is true for those with the accountability personality trait. Researches assume that more concern might be placed on the performance of the hired employee, rather than an interviewer’s adherence to standardized interviewing processes.

Overall, there was evidence uncovered as a result of the study that indicates that an interviewer’s agreeableness and conscientiousness are important antecedents of their intention to utilize the HSI. The researchers believe that their findings can serve as a baseline for future investigators to develop a study which will address research gaps, consider additional underlying factors and invite hiring managers to share their own perspectives on the matter.