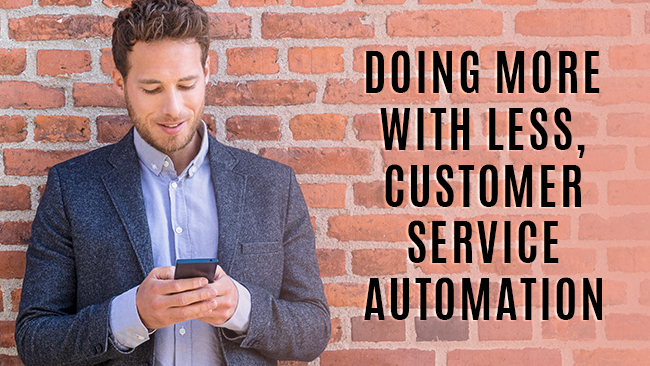 The verdict came by email. Martha Mitchell learned that her request for 10 customer service agents was denied. All managers were expected to “Do more with less”. As director of customer experience, Martha was responsible for the contact center of 300 agents and a product support team of 20. She understood that there were only two ways to do “more with less.”

The first was to reduce the level of inbound traffic that required human assistance. The second was to shorten handling time for the calls that did. Focusing on the first option, she examined data from the IVR, website, and speech analytics and found that about 30% of inbound contacts were contained within the self-service option. The data showed that improvements in the menus and navigation patterns for billing and payment queries could increase containment to 40%. This equated to three agents.

Another interesting finding from her research was that over half of queries originated from smart phones. Martha learned about technology that presented menu choices and navigation patterns on smart phones. This allowed users to complete their interaction from their phones just as easily as from a PC. This was worth exploring and she asked one of her supervisors to contact the vendor.

Martha then looked at first call resolution rates. As with most contact centers, about 25% of inbound calls were follow-ups. Speech analytics revealed two reasons. First, agents could not grant even modest concessions, and this meant delays as approvals were sought. She fixed this by specifying concessions agents can grant at their discretion. The other major cause was lack of information. For this, she asked one of her supervisors to research knowledge management software. She understood that these systems could produce the information agents needed as easily and quickly as a Google search.

Now she was half way to her goal of achieving productivity gains equivalent to 10 new agents. She needed to reduce handling time by 20%. She was intrigued with virtual agents, also referred to as “chat bots.” These use a combination of natural language speech recognition and artificial intelligence to handle complex conversations in a free flow form like human agents. As a bonus, bots can also automate back office processes. Now she had the productivity uplift of 10 new agents.

Automation in the contact center began in the 1970s with the invention of the automatic call distributor and has accelerated ever since. Today the contact center is one of the most productive organizations in the enterprise. The good news is that intelligently deployed automation not only cuts costs but also improves quality and reduces compliance exposure. While fewer agents may be required, those that remain on staff enjoy higher morale because they can focus on the more challenging interactions rather than mundane repetitive work. 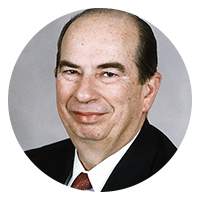 Dick Bucci is a 35-year veteran of the telecommunications industry. Past experience includes executive level positions in sales and marketing with leading telecommunications product vendors and value added resellers. His market research and consulting career began in 2001 with Frost and Sullivan. In 2009 he formed Pelorus Associates, a consultancy that provides market research reports, custom consulting, white papers, and public relations services to 35 companies based in five countries.