Different Organizations Your Executive Team Should Participate In

Most of us already understand the importance of networking — often it’s the deals we make through networking that turn out to be the most lucrative for our business. However, too many companies limit networking efforts exclusively to their sales department, which leaves a significant amount of potential business untapped.

Small business owners typically understand the importance of their “executive team” as it relates to the success of their business — usually because their “executive team” consists of just themselves. For a large corporation, however, the potential loss is less obvious, since a large company inherently already has a substantial number of clients, customers, and/or vendors.

Nevertheless, networking should be an essential part of an executive team’s strategy, and one of the best ways to network is simply by joining the right networking organizations.

The following are a few of the best networking organizations, specifically tailored for executives at mid to large companies: 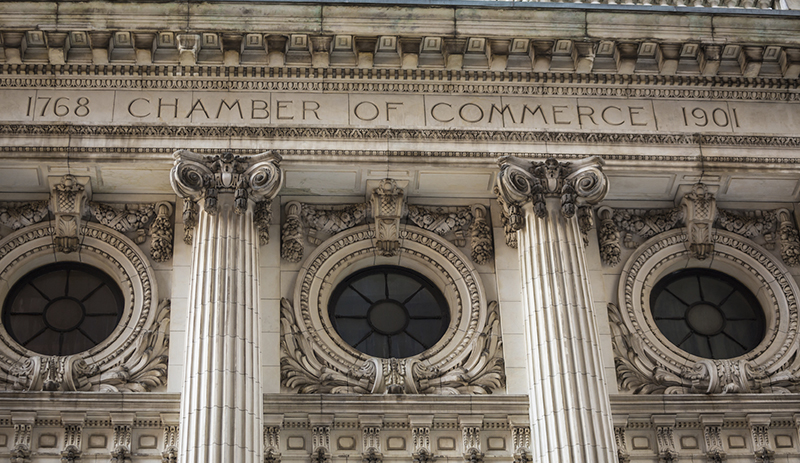 Over the centuries, local Chamber of Commerce chapters have been excellent places to meet other businesses owners, vendors, and simply people to bounce ideas off of. Some executives might think that the Chamber of Commerce is a place for small business owners, and they’d be right! However, there are also plenty of large companies that attend Chamber events as well, and you never know who you’ll run into at one of these events.

In addition, often the individuals at local Chamber of Commerce events know people who could potentially be lucrative contracts for your business — either through friends, family, or some other means — so befriending them and putting a face to your company’s name can pay huge dividends down the line.

The key with the Chamber of Commerce (as with any networking organization) is to become active with their events, and if possible, take on a leadership role of some kind.

Your local Rotary or Kiwanis clubs

The Rotary Club has been around for more than a century, and was founded in 1905 by individuals who wanted to combine business with service in the community. The Kiwanis Club was founded around the same time (in 1915) for a similar purpose. Today, Kiwanis raises more than $100 million for charitable causes, and has more than 600,000 members worldwide. Needless to say, if you befriend someone at a charitable event for either the Rotary or Kiwanis club, you’ll have a distinct advantage versus anyone else who might be soliciting them for business down the road — plus you’ll be doing good in the world, and your company’s reputation could benefit as a result.

Business Networking International was founded in 1985 by Ivan Misner, and has grown into a international business organization which has more than 185 thousand members in more than 60 different countries. One of the distinguishing aspects of BNI is that only one individual from each “industry” can be involved in any given chapter. While this might make it somewhat more difficult to join a BNI chapter, once joining you’ll have the dual benefit of not having any competitors and gaining exposure to an immensely wide range of industries and networking opportunities.

The key to networking is getting involved — simply signing up for an organization isn’t enough. What organizations do you participate in? Have you found value for yourself or your company? Let us know in the comments below.