Explore the Winning Hacks from the ConnectCentral 2017 Hackathon 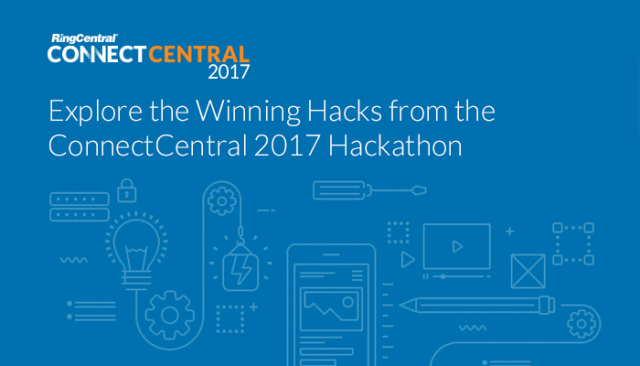 ConnectCentral 2017 is RingCentral’s annual conference, the industry’s premier cloud communications event. The hackathon was an exciting pre-game to the conference, held on the hot and sunny weekend of October 21–22, 2017 in San Francisco. A wide range of RingCentral customers, freelance developers, and college students participated in three categories of hacks, including: 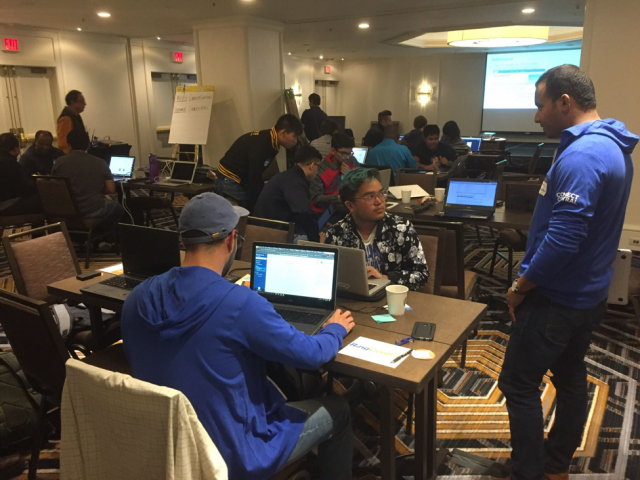 Teams hacking away during the competition 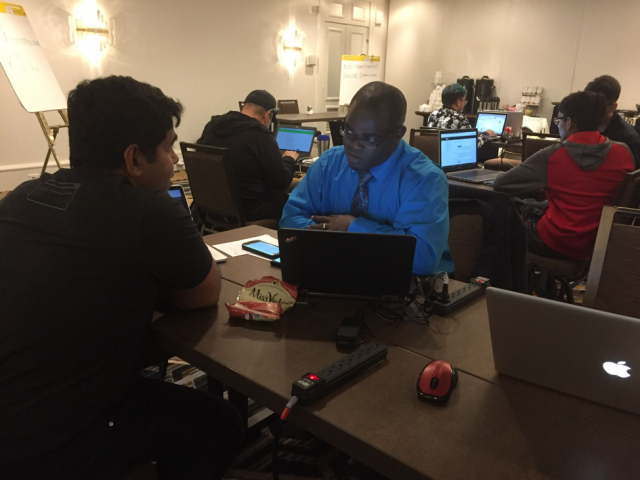 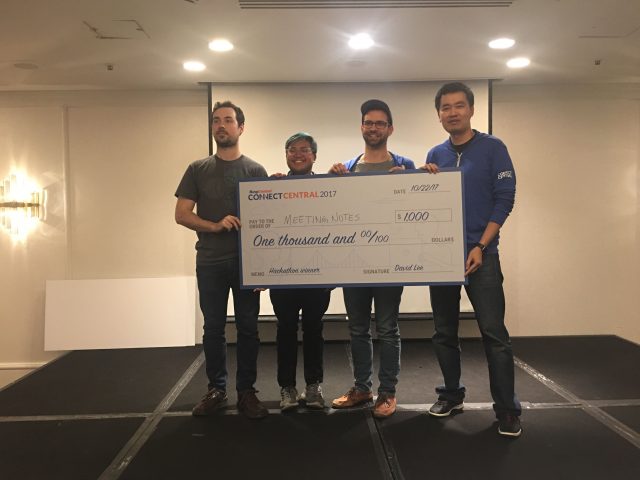 The third prize went to the Meeting Notes bot team. This team consisted of three engineers who built a Glip bot that enables online meeting participants to evade the tedious task of taking notes. They initially planned to integrate their app into conferencing services and to access audio streaming to create real-time transcriptions. But, as time was too limited for that, they pivoted and had the Meeting Notes bot listen for uploaded voice record attachments, which then transcribes the voice recording to text. Lastly, the bot uses text analysis to create written notes and proceeds to send the notes to meeting attendants. 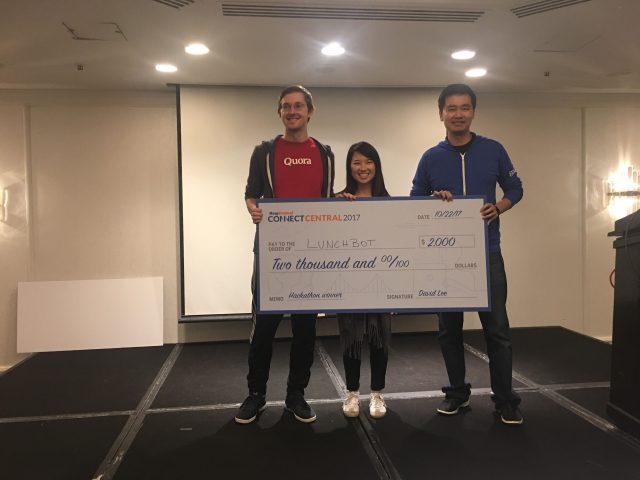 The second prize winners were the LunchBot team. Two enthusiastic young developers had the brilliant idea of how to make it easier for coworkers to go on team lunch runs. Collecting orders from a variety of people, organizing them, and making sure the orders are correct is no picnic.

LunchBot was born to solve this issue by listening to the Glip channel recognizing natural conversations around food and drinks. It takes a limited number of orders and sends the orders in a tidy list within a single text message to the teammate that’s designated to pick up the order. The LunchBot logic was built with Node JS and used the Glip chatbot framework for Botkit. 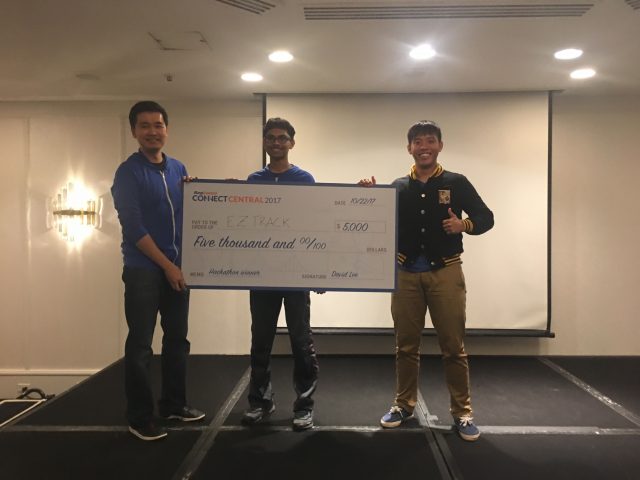 The first prize winners, team EZ Track with their megacheck

The first prize of the ConnectCentral 2017 Hackathon was awarded to team EZ Track. The two college students came up with an idea of how to make goods transportation tracking convenient, transparent, and secure for transport agencies and customers all around the world. EZ Track is a bot that sends real-time updates on each leg of the journey through Glip messaging. The risk of asset loss or damage during the transportation process is greatly reduced and provides peace of mind to all parties. For assets which require regulated environments such as fruits, prescription drugs, groceries, etcetera, EZ Track enables stakeholders to also track the temperature, air humidity, and other conditions. Upon receipt of the assets, EZ Track also incorporates voice authentication to make sure the asset is securely received by the designated person.

The EZ Track communications portal is built using Glip adapter for Botkit. Environmental data is captured using IoT sensors and devices and gets uploaded to Firebase. The collected data then syncs with Botkit in real time. The alert system and security authentication was all built as an Android app.

A big thank you to VoiceBase and all the participants. An innovative and fun time was had by all, and the developers came, saw, and conquered with some remarkable hacks.