We’re only a day after Thanksgiving and for businesses nationwide that means one thing: the holiday rush is coming. Black Friday is the official start to the holiday shopping season, meaning big deals and even bigger crowds for retail shoppers.

The stores are certainly bustling on Black Friday, with shoppers lining up hours before some stores even open, but what about contact centers for those retailers? On the biggest day of the shopping season we explored how Black Friday affects the contact center industry.

Take a look at the holiday season contact center snapshot we put together from Talkdesk’s retailer customer data in 2016. Here’s what we found:

Call volume doesn’t spike on Black Friday - Surprisingly, Black Friday looks just like Monday, Tuesday and Wednesday from the same week. Thanksgiving day sees an understandable dip in contact center activity, but otherwise, calls don’t change much throughout the week. Actually, of all the weekdays between Thanksgiving and Christmas, retailers saw the the fewest calls on Black Friday. The real activity starts the week after.

The big jump in contact center activity starts on Cyber Monday - Last year, Cyber Monday call volume was more than double that of Black Friday, kicking off a trend that lasted throughout the entire holiday season. In the four weeks between Thanksgiving and Christmas, contact center volume was constantly around a 100% increase from the previous four-week period.

Calls to retail contact centers follows a noticeable pattern -  Each week after Thanksgiving starts with a burst of contact center activity on Monday and a gradual decrease in activity until Friday before dropping off on Saturday and Sunday. In fact, the single biggest day for contact center calls was the Monday immediately before Christmas (which was a Sunday in 2016).

Christmas isn’t a silent night - While most retail locations are closed on December 25, contact centers still see some activity. Inbound call volume is about 50% less than a typical weekend day, but it’s not as close to zero as you might expect. However, the percentage of calls answered on Christmas is very low, around 20% of the answer rate on Black Friday.

Enjoy the holiday season. If you’re participating in any contact center conversations, remember to spread some holiday cheer. 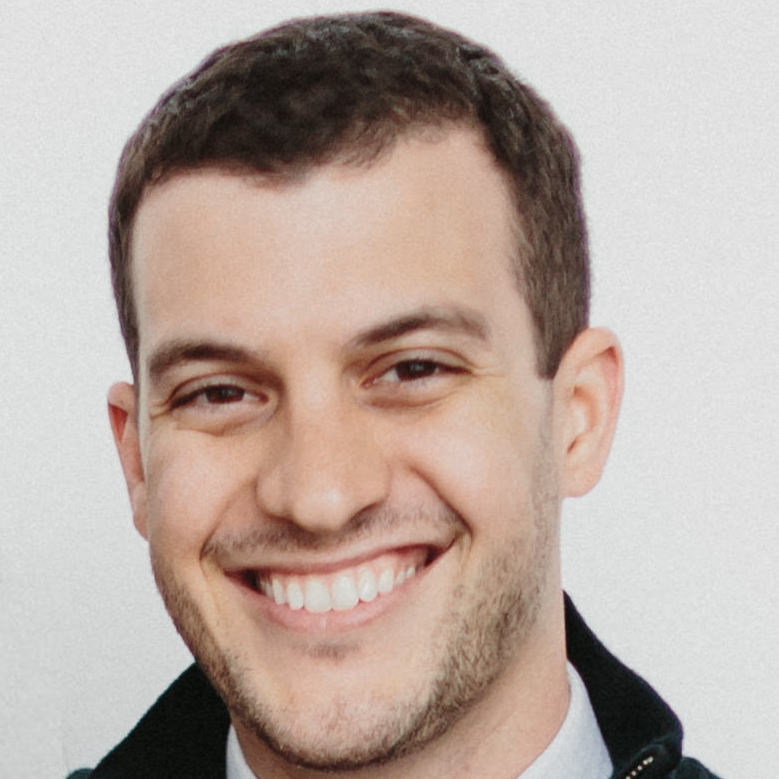 Adam is the manager, content marketing at Talkdesk. When he isn't working, he's probably reading or getting lost in Youtube holes.