Telephony, security and you 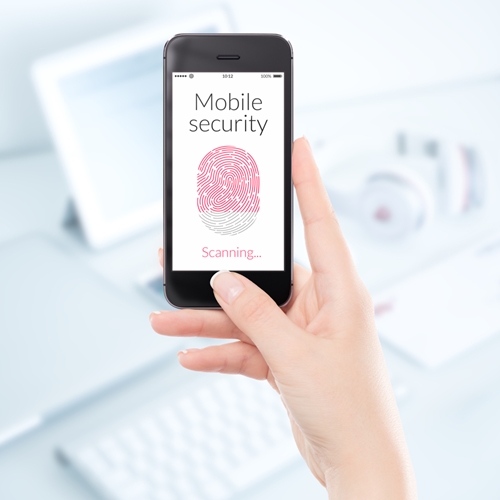 In today's world of constant manipulation by hackers, it's critical for companies to ensure their corporate networks are secure and protected against intrusion. Especially important to effectively secure are communication tools like email, messaging and voice technologies.

The unified communications market continues to expand. A 2016 report from Research and Markets suggested that the value of the industry would grow at a compound annual rate of 12.3 percent from 2016 to 2020 as companies invest in global deployments of telephony solutions. These kinds of applications - like mobility, video conferencing and telepresence tools - are growing in popularity, especially as business process integration and social media have shifted to become the primary focus of many organizations.

Distributed denial-of-service attacks are a constant source of concern for network operators. A DDoS attack occurs when hackers flood the network with pings and traffic so bandwidth is taken up and servers don't have enough power to accommodate requests, which clogs networks and makes it difficult for people to access important information.

According to Telecom Reseller, DDoS attacks are also a legitimate concern for UC systems. Some sophisticated attacks even use multiple IP- and SIP-level sources to make it difficult for systems to filter out unwanted traffic. The result is, inevitably, that phone systems go down - which means employees are unable to communicate and customers are unable to reach the system.

"TDoS incidents occur thanks to high levels of traffic."

Similar to the traditional DDoS attack, TDoS incidents occur thanks to high levels of traffic. However, instead of focusing on the network itself, hackers will utilize the telephony technology itself to flood the phone lines. Bad actors will utilize SIP generators to create more calls than the SIP trunks can handle, making it impossible for legitimate calls to come through. Complicating matters is the fact that these calls all appear legitimate to the system.

Installing application-aware firewall protection can be one solution to this challenge. In addition, it's important for employees and IT staff to monitor SIP networks closely when they're receiving a higher-than-normal volume of calls - this way, they can determine whether or not they are being targeted by a TDoS attack.

This is not a new fear, rather one that has evolved with the times. According to TechTarget contributor John Burke, the unauthorized interception of VoIP can occur if the network is compromised along any point in the data route. This makes it easy for criminals to activate handsets or headsets without taking these devices off the hook, which allows them to eavesdrop on private conversations that take place while employees aren't even talking on the phone.

"Performing such compromises may not be easy, but the changing nature of security attacks - from amateur to professional, from general to targeted - means that these techniques will be developed and available to anyone for a price," Burke wrote.

Have the right tools on your side

When it comes to keeping your organization's communications tools safe from intrusion by malicious actors, it's important to partner with the right UC provider and work closely with them to ensure total network security. Having the right security tools can go a long way in the fight against data breaches, DDoS attacks and eavesdropping.

In fact, according to TechTarget contributor Joel Dubin, UC offers organizations a greater level of security than traditional phone lines thanks to the inherent adaptability of these kinds of solutions.

Deploying effective security solutions and beefing up your network starts with getting in touch with your UC provider. For more information about UC security and to talk about your telephony options, contact Teo Technologies today.