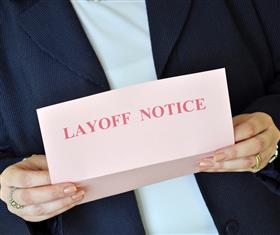 Globally 8x8 has shaved about 200 staff or roughly 10 per cent of its 2200 workforce. Maree has been in the role for more than five years and has an extensive background in the unified communications and telco markets.

ARN understands a majority of the cuts impacted enterprise sales and professional services teams, including Clive Dagley in New Zealand and Michael Sangroom, among a few others across the local operations.

Although channel-facing roles appear untouched along with wholesale partners, which according to local distributor, Tradewinds Brokerage A/NZ vice president Tony Heywood, it will be doubling down on its 8x8 plans as they appear to shape up their channel play as a result.

The redundancies come hot on the heels of 8x8’s bargain purchase of cloud communications competitor Fuze in December last year.

8x8, Inc. (Nasdaq: EGHT) leverages its patented software technologies to deliver high quality voice solutions with integrated messaging and video to businesses of any size with employees in any location on a wide variety of business telephony, web and mobile platforms. 8x8 also offers managed hosting and cloud-based computing services.