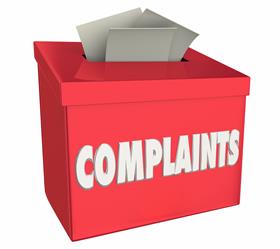 Navi Mumbai, India, Nov, 2022 -- Navi Mumbai unit of the Aam Aadmi Party (AAP) has demanded the city cops to start a WhatsApp helpline number where women can complain against autorickshaw drivers who create menace in inebriated state and to ensure women's safety.

The AAP members also demanded creation of an application for women auto drivers in the city.

"Recently, a drunken auto rickshaw driver without a license assaulted a local in Airoli. A young woman had to jump out of the rickshaw even," claimed AAP Navi Mumbai managing committee member Preeti Shindekar.

She added that an atmosphere of fear has been created among parents and women due to rickshaw drivers operating without licenses and overcharging and threatening female students.

"In order to make their commuting smooth and safe, the police administration should announce the WhatsApp number for redressal of complaints," she said, adding that an app like "NM Maithrin" for women auto drivers in Navi Mumbai should also be created.

Aam Aadmi Party is an Indian political party, formally launched on 26 November 2012 and is currently the ruling party of Delhi.