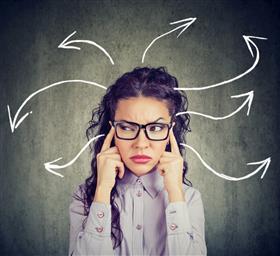 Chennai, India, May 24, 2018 -- The 24-hour helpline number that has been set up with the objective of providing information on education and offer guidance to students, received lesser calls on Wednesday, when Class X results were released, compared to the day the Class XII results were out. This could be because of the Thoothukudi shooting incident, says an official at the helpline.

The toll-free number 14417 launched by Chief Minister Edappadi K Palaniswami recently received over 10,000 calls on the day class XII results were out. "But on Wednesday, after Class X results were out, we received 3,087 calls till 8.15 pm. This could be because of Thoothukudi incident as all the news channels were flashing only news scrolls relating to it. But, for Class XII results, the helpline number was frequently flashed on TV screens," the official said.

Most students had got their doubts on revaluation clarified and also were in need of counselling on how to cope up with the disappointment of scoring low marks than expected.Meanwhile, 104 government helpline received 1,550 calls till 5 pm. Anxious students sought counselling on how to overcome failure, the official said.