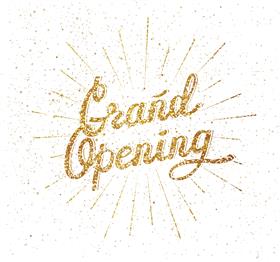 Mesa, AZ, USA, July, 2019 -- A mariachi band greeted workers and visitors as AT&T celebrated the opening of a call center in Mesa that led to the hiring of about 500 more employees.

The boost in jobs takes AT&T to about 1,700 employees in Arizona.

Mayor John Giles and others toured the facility that includes new amenities such as break rooms with arcade games and themed for University of Arizona and Arizona State University.

"Giving people the ability to work out, giving people (the ability) to just decompress, just makes them better employees and it makes us a better company for having people who are happy to work here," Broberg said.

The company opened the new call center in Mesa, in part, because it already had the infrastructure and space in the city, Huscher said.

AT&T has owned the Mesa campus since 1972, and the building which houses the new call center was first built in 1986, Huscher said.

The company began hiring for the center nearly a year ago, and demand was high enough for the company to fill all the available positions by the opening, Huscher said. Employees began working in the building in smaller work spaces while renovations were completed.

Customer service representatives there earn $17.95 hourly, or roughly $37,000 annually, including full benefits, according to a job posting.

Having grown up in west Mesa, Giles said he was excited about the increased development in the area.