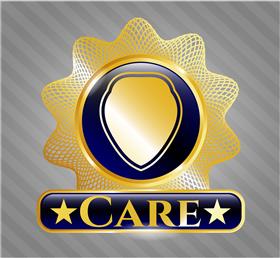 S Premkumar Raja, co-founder, Nightingales Medical Trust (NMT), said the helpline received at least 60 calls a day and received 9,202 complaints. While 2,075 cases were closed, solutions have been provided to 4,817 cases.

He said there were also 312 cases of missing elders and 12 complaints against the elderly care organisations.

NMT had joined hands with the Bengaluru traffic police to organise a road show on World Elder Abuse Awareness Day on Friday.

Speaking on the occasion, retired high court judge and chairperson of the Karnataka State Human Rights Commission Justice D H Waghela said it is the responsibility of the entire society to take care of senior citizens.

Extending his support to the cause, Justice Waghela said more efforts should be made to spread awareness to stop elders' abuse in all districts.

Besides families, complaints of elderly persons being cheated by private agencies and individuals also reach the helpline, Premkumar said.

Releasing its 2018 report on the abuse of the elderly, Helpage India said Mangaluru has emerged as the city with the most number of abuse cases in the country. In most such cases, it was the sons who abused the elderly parents. The survey of of 5,015 elders, conducted in 23 cities, puts Mangaluru on top, with 47% abuse cases.