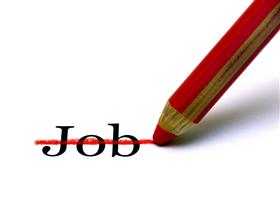 London, UK, June, 2019 -- Helpline workers at a charity run to combat loneliness among the over-65s may lose their jobs to volunteers.

About 100 staff at The Silver Line in Blackpool, set up by Dame Esther Rantzen in 2013, have been informed of the redundancy process.

Funding cuts mean the £2.2m costs of the 24/7 helpline were "not sustainable", the charity said.

It said fundraising was "hard" as people are more likely to give to cancer, animal or children's charities.

In the redundancy letter written on 5 June, chief executive Sophie Andrews said a restructure of the helpline was needed with "significant cost savings" and a "move to a daytime weekday service operated by volunteers".

She said the charity wanted to consult on the redundancies with employee representatives and warned staff not to reveal details about the problem on social media.

Ms Andrews said: "May I say how sorry I am that this situation has arisen and I wish to assure employees that this is no reflection on their abilities or commitment to the charity."

She told the BBC: "People will give money for cancer, animals and children but actually people are less likely to put money in the tin for older people."

The Silver Line was the brainchild of former television presenter Dame Esther Rantzen who wanted it to combat loneliness in older people following the success of her Childline charity.