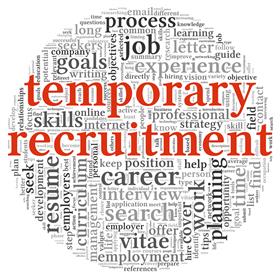 The full-time positions pay $16.50 an hour, SaviLinx said in a news release. The jobs are temporary but have the potential to convert to permanent status, it said.

The new customer service, quality assurance and technical positions will be in addition to the 500 contact center agents and staff at the company’s Maine and Hattiesburg, Mississippi, locations, the company said.

SaviLinx supported the original government contract with a team of seven, it said. In choosing partners for the next phase of service, the client expanded the contract significantly. SaviLinx said it will hire and train the additional 130 employees throughout October.

"We have built SaviLinx to be a partner that helps our customers get the results they need. It is so gratifying when a customer shows their support by expanding their scope of work with us," company founder and CEO Heather Blease said. "We have a fantastic team at SaviLinx, and we are all excited to continue to grow."