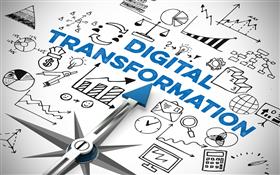 Avaya’s Zhang Jing, Regional Sales Leader for Greater China said: "China Eastern Airlines is the first Chinese airline company using a full-IP architecture. This gives the company a major competitive edge, thanks to the adoption of a range of Avaya digital and unified communications solutions that are delivering a highly productive and mobile workforce; and solid foundations for its future business growth and development."