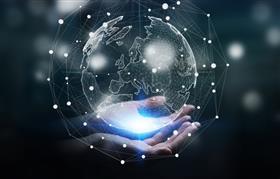 Colt is investing in the region as a response to its economic growth, providing the high bandwidth connectivity needed to ensure businesses continue to thrive.

"Connectivity is central to the future of every economy and, for Eastern and Central Europe, Colt can be a key player in increasing competitiveness, boosting productivity and meeting the future demands of enterprises," said Carl Grivner, CEO of Colt Technology Services. "Over the past year, we have announced the significant expansion of our Colt IQ Network in Europe, Asia and North America. We are determined to ensure that we meet the growing demands of the local and international businesses that we serve and that are driving economic growth around the world."

The Colt IQ Network will be available in Central and Eastern European countries in Q1 2019, offering wave services up to 100Gbps, Spectrum services and Ethernet services.