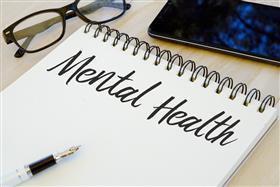 Helsinki, Finland, Aug, 2019 -- A mental health telephone line has received a record number of calls in July, but most of them went unanswered.

The Mieli crisis hotline, which used to be known as the Finnish Mental Health Association, received almost 23,000 calls in July, the highest monthly total in 49 years.

Unfortunately only a fifth of the calls were able to be answered.

"During the summer holidays, especially in July, we get considerably more calls that at any other time" explains Susanna Winter from Mieli.

"Many other service providers are closed or only open during limited times in the summer, but our crisis line is open every day of the year, and in the middle of the night." she says.

The most common topics for discussion in the summer were interpersonal issues, and people looking for help with problems related to exhaustion, studying and working life.

The Mieli helpline offers advice in several languages to callers.