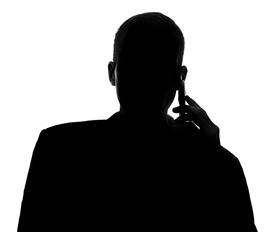 Delhi, India, Nov 2, 2018 -- In a lukewarm response to South Delhi Municipal Corporation (SDMC) education department’s initiative, only a solitary call was made on its helpline which was relatvent. On Teachers’ Day this year, the SDMC launched its helpline which has received 107 calls. However, among those 107 calls, only one call was a relevant one. Rests are about vacancies in the department and inquiries about teachers’ appointments, according to Indian Express report.

An SDMC official said that so far, the only calls they have received are about when the merit list will be out. There was only one genuine grievance, of a parent inquiring about the change of name in the certificate. "We received another call on the admission procedure at a North Corporation school, which was referred to the department concerned," SDMC official was quoted as saying.

The SDMC official also added that some of the callers even inquired about the nursery teacher post and wanted to know if there was any way they can make it to the merit list. SDMC education committee chairperson Nandini Sharma said that the department will advertise the helpline number so that more people get to know about it and file more complaints. The helpline number is 011 23227300. "We have asked the department to put up posters of the telephone number in all schools," the SDMC education committee was quoted as saying by IE.