News : Delhi Police Receives 890 Calls on its Helpline Regarding Lockdown in 24 Hrs 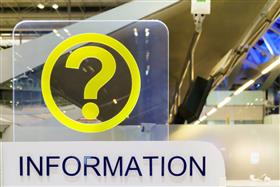 New Delhi, India, April 13, 2020 -- The Delhi Police received 890 calls on its 24x7 helpline number from 2 pm on Sunday and the same time on Monday, seeking assistance on issues faced during the lockdown, officials said

From 2 pm on Sunday to 2 pm on Monday, the police received 890 calls, out of which 47 calls were related to areas outside Delhi, which were referred to respective state helpline numbers, police said.

Thirteen calls were related to no food or money, which were forwarded to NGOs, they said.

With the help of nearly 400 NGOs and good samaritans, meals and food packets were delivered at more than 250 locations, feeding around 2,75,410 people. Dry ration kits were also provided to 2890 persons, police said. PTI AMP TDS TDS