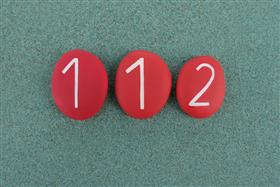 With the implementation of new Emergency Response Support System the police response time is reduced tremendously. In this new system, the call simultaneously passes to the Police Control Room as well as to at least five people nearby through a mobile app. The main call centre has been set up in Shalimar Bagh in Delhi, which is operating under the control of DCP.

Speaking on the occasion, Delhi Police Commissioner Amulya Patnaik said the project will expand the grievance redressal mechanism of police and other civic agencies. Peoples of Delhi can avail the facility of three emergency services- police, fire services and ambulance by dialing a single number.