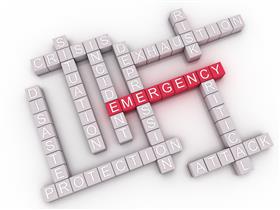 Dubai, UAE, July 22, 2021 -- Dubai Police received around 1.2 million calls on their emergency hotline number during the second quarter of this year.

Moreover, Dubai Police received 168,949 calls on the 901 number for non-emergencies during the second quarter of the year, where 94.42 per cent of the calls were answered within 20 seconds.