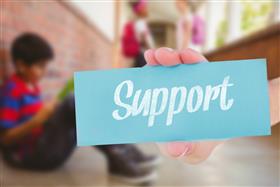 Surabaya, E Java, Indonesia, Nov, 1022 -- The East Java provincial government has set up a call center service called Assistance Post for Women and Children (SAPA) to extend protection to and receive complaints from women and children.

According to the governor, the service has been provided to ease and accelerate the handling of women's and children's problems, especially in the East Java region.

The number of cases of violence against women and children in the province is currently quite high, she noted.

The dispensation of child marriage refers to the granting of permission for marriage by a court to a prospective couple who have not turned 19 years old, which is the minimum marriage age in Indonesia, according to a government website.

Meanwhile, between January and July 2022, 14,073 cases of talak, or divorce filed by men, were recorded in the province.