THE NEXT EVENT STARTS IN: 1 DAY - REGISTER NOW - 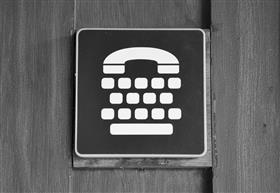 Port of Spain, Trinidad & Tobago, June 20 2017 -- The Water and Sewerage Authority, in a press release, stated it has implemented specific measures in its Disaster Preparedness Plan in anticipation of the passage of the oncoming tropical storm.

The public is further advised that the Authority’s regular Call Centre numbers ie 800-4420/4426 will not be available between 9 pm Monday and 7 am today.

The Authority assured the public that it is fully prepared to handle any possible impact of the approaching weather system, on the country’s water and wastewater services.

Today's Tip of the Day - Train Staff To Be Positive