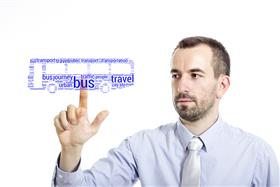 Brussels, Belgium, Sept, 2020 -- Travellers returning to Flanders from red zones can be called by contact tracers as of Friday, according to the Flemish Agency for Care and Health.

While anyone returning from a red zone – where there is an increased risk of infection – must be tested and quarantined, last month it turned out that half of those involved do not do so.

Authorities initially didn’t follow through on the announcement that these people would be checked, because the travellers’ data did not reach the contact tracers.

People do receive a reminder text message after 48 hours, but until now, there was no follow-up by the contact tracers.

Now, the travellers’ data will be put into the call centre’s database and tracers will be able to call those involved.