News : Haryana: Soon, One Number ‘112’ for Every Emergency 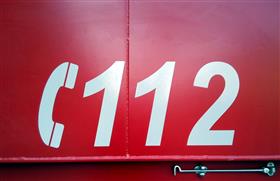 Gurugram, India, Jan 10, 2020 -- Eight months after 20 Indian states, including neighbouring Punjab and Uttar Pradesh, joined the network of a uniform toll-free helpline number, 112, Haryana government has announced it will start the service from March 31. State home minister, Anil Vij announced this at the passing out parade of police constables at Bhondsi on Thursday.

The nationwide emergency helpline number was announced last February in the model of USA’s ‘911’ and was implemented under Centre’s Nirbhaya Fund set up in 2013.