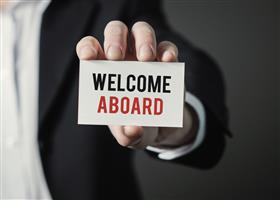 Butler, who previously led inflight and later airports and customer service at Alaska, has been in an interim role as vice president of guest and inflight services at Virgin America for the past year.

"Jeff is an accomplished and well-respected leader known for doing the right thing, while delivering results and creating a positive work environment," said Ben Minicucci, Virgin America CEO and Alaska Airlines' president and chief operating officer. "We're confident his experience at both Alaska and Virgin America will help us advance our integration and get off to a solid start as we work toward becoming one airline."

Last year Butler was named a Customer Service Legend, Alaska Airlines' highest honor given to a handful of employees every year who exemplify customer service. Butler holds a bachelor's degree in communications from Washington State University and serves on the Greater Seattle Business Association's Corporate Advisory Board.