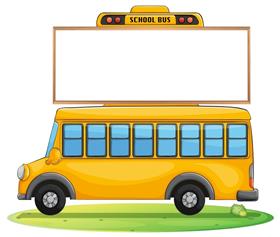 Complaints from parents included a lack of information, delays in receiving information and the removal of some bus stops. Some parents are worried about routes that seem to have children crossing four lane highways, walking almost three miles and walking on roads that do not have sidewalks.

In a video posted to the Leon County Schools Facebook page, Superintendent Rocky Hanna personally apologized for the inconvenience. He said staff is working as hard as they can.

Under the new routing system, drivers will most likely have a different route in the afternoon as they do in the mornings. Previously, the same school buses picked up and dropped off at the same places in the mornings and afternoons.