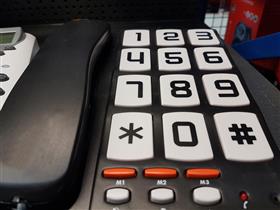 Consumers can also call on 2494 9525 which is at the camp office of the power minister and works round the clock. This was decided after a review meeting at the TNEB headquarters on Tuesday. State power minister P Thangamani, Tangedco chairman Vikram Kapur and other officials participated in the meeting. Officials from Chennai, Kancheepuram and Tiruvallur districts were also present.

The minister and chairman advised the officials to prevent any incidents of electrocution in areas after heavy rain and in areas where there is waterlogging. They also asked officials to resolve complaints as soon as possible.