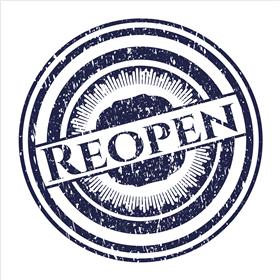 The centre was closed due to a strike by the call centre employees.

The Municipality's call centre reportedly ground to a halt on Friday after temporary employees said they were told that the matter would be resolved at the end of January.

Bobani had an hour-long meeting with the Acting City Manager and it was decided to reopen the call centre while grievances are being resolved.

The Mayor apologised for the inconvenience and said it was unacceptable for residents to suffer because people did not take their jobs seriously.