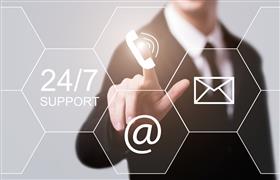 "The system will help integrate the grievance redressal mechanisms and helplines of all departments and will bring them on a single platform. The new mechanism will offer quick solutions to the grievances of public," said officials of Information Technology (IT) department.

Officials further said that since 2016, toll free number ‘1100’ has been used for Amma Call Centres, launched by the late chief minister J Jayalalithaa and after the order from Chief Secretary, a common platform will be setup for both IIPGCMS and Amma Call centres. Nearly 100 staff have been appointed separately to address the public grievances under IIPGCMS and the number of staff will be increased based on the response to the mechanism.