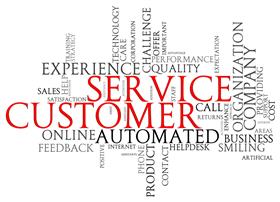 Thiruvananthapuram, India, Feb 20, 2020 -- Having completed a year of operation, the Global Contact Centre (GCC), the helpline for non-resident Keralites (NRKs) at Norka Roots, the public sector undertaking under Norka (Non- Resident Keralites Affairs) department, has attended around two lakh calls and chats from 33 countries.
The centre, which functions round the clock, received a total of 1,77,685 calls and 37,255 chats on its website after chief minister Pinarayi Vijayan inaugurated the facility during the west Asian regional conference of Loka Kerala Sabha (LKS) held at Dubai on February 15, 2019, said an official release issued here on Monday.
The Norka, through its website, has so far received 2,320 complaints. The GCC, meanwhile was launched to enable NRKs to request for Norka’s services and to register complaints.