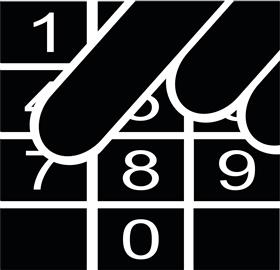 Number portability enables fixed and mobile telecommunications customers to keep their existing telephone numbers when switching from one provider to another.

South African independent telecommunications provider, Otel, believes the further implementation of the principle of portability as envisioned in the draft number portability regulations currently under review is a welcome additional step in the liberalisation of the local sector.

Recent public hearings into proposed amendments to the Independent Communications Authority of South Africa’s (ICASA’s) Numbering Portability Regulations are likely to soon result in the ability of business owners to port their 086 and 087 call centre numbers.

The draft number portability regulations were published in the Government Gazette on 24 November 2017 as General Notice 1309. This opened up the public consultation process which culminated in the public hearings held during the week of March 12.

"Independent telcos have been unable to compete fairly for the inbound call centre business held by the large incumbents due to the huge investments corporate clients have made in their 086 contact centre numbers," said Rad Jankovic, Otel Chief Executive Officer.

"No organisation in their right mind will consider changing their inbound call centre to a new voice and data provider if they are unable to keep their heavily-advertised 086 contact centre numbers," Jankovic said.

He said the negative effects of not being able to port 086 and 087 numbers was not limited to the call centre market, but extended to any large organisation with central 0861, 0860 and 087 inbound numbers.