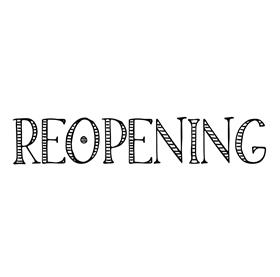 The office building on the corner of Ashley and Ferguson streets in the central city was evacuated last Thursday after investigations found it was earthquake prone. It was was below 34 per cent of the building standard.

A transport agency spokeswoman said the temporary centre was in Palmerston North, but she would not say where it was because it was not open to the public.

She said 130 staff were operating out of the temporary call centre, including support staff. Other agency staff have been told to work from home if possible.

The spokeswoman said all phone lines were now open during standard hours, except for the tolling line, which closed at 6pm on weekdays instead of 8pm.

"We ask that customers remain patient while we get our support teams up and running."

The evacuated building housed 480 agency staff and its national call centre, as well as 220 Inland Revenue staff. It is owned by Acquisition Properties New Zealand Ltd. The only listed shareholder is John Russell Farquhar.

Inland Revenue staff are working from home until a new office for them is found.