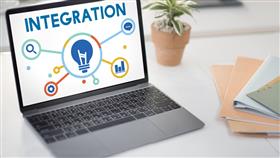 The solution, which is supported by Cisco’s BroadCloud, will now be available as an integrated feature to Optus Loop customers and will utilise Dubber’s platform-as-a-service (PaaS).

Originally developed by BroadSoft Business, the BroadCloud platform first landed in Australia in May 2017, nearly a year before Cisco closed its acquisition of the company.

The two parties are understood to have worked on the integration with Optus Loop since first signing the deal.