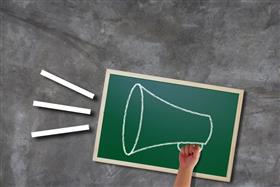 Arthur Chang, President and CEO of PanTerra, said, "PanTerra has always led the industry in unified cloud functionality, reliability and security, Streams delivers the future of business communications… today. Anyone that has experienced Streams in action comes away with one word… Wow." Mr. Chang continued, "Users of the service comment on how immediate the benefits of a unified cloud solution are realized through improvement in their work flow and industry analysts were blown away at how much functionality was seamlessly integrated into a simple, easy to use interface. We are super excited to see such a positive reception of Streams."

PanTerra Networks is a cloud-based Unified Communications service provider. It has a true unified communication system that is a real Software as a Service offering.