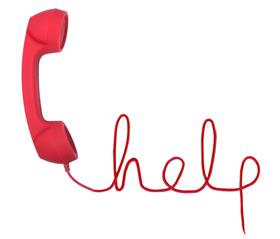 Sunil Kataria, CEO of India and SAARC, Godrej Consumer Products Limited, said that while people are aware about the fact that a mosquito bite causes dengue, they are unaware about the curative measures, especially about the platelets. The lack of awareness leads to a lot of anxiety and it was in 2017 that the first platelet donor helpline was launched with Apollo Hospitals.

The helpline has 1.25 lakh registered donors.

Sangita Reddy, joint managing director of the Apollo Hospitals Group, said that vector borne diseases like dengue were emerging as a threat to public health in India. She said that with the initiative, they were trying to bridge the disparity in awareness and provide ready resources to manage diseases like dengue.

Quoting data available from the Ahmedabad Municipal Corporation, authorities of the helpline number said that the number of dengue cases which were 638 in 2014 have risen to 3135 in 2018 within the city limits of Ahmedabad.

The authorities explained that in dengue, there is a sharp drop in platelet count in the patient's blood and triggers internal bleeding and other complications. Urgent platelet transfusion is required when the platelets go below 20,000/cu.mm and in such a situation ready availability of a platelet donor becomes critical, as unlike blood, platelets cannot be stored for more than five days, it was said.