THE NEXT EVENT STARTS IN: 12 DAYS - REGISTER NOW - 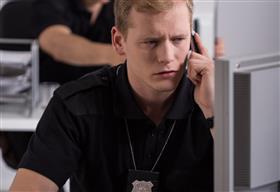 This is a reduction of three per cent compared to last year, but the way people report crimes online has increased

A spokesman for West Yorkshire Police said: "While 101 calls have reduced by three per cent on 2017 our online footprint has increased.

"Our alternative contact options have become an important tool in reporting crime.

"We have seen a large increase in usage of 101 live chat and crime reporting forms, which is having a significant impact on reducing calls received to our contact centre."