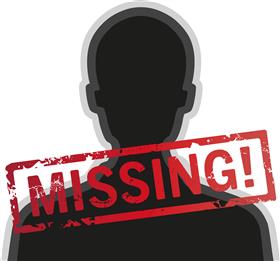 Also, 70 lawyers have been appointed by the Advocate General to provide free legal aid to farmers facing cases in the national capital.

Assuring of all possible help by his government in trace the missing persons, the Chief Minister said his Cabinet colleagues had met the Union Home Minister on the issue and he would personally take up the cases of such missing persons or farmers with the Ministry of Home Affairs.

"Our hearts are with those fighting for their rights at the Delhi borders," said the Chief Minister, appealing to the people of Punjab to immediately dial 112 to report any case of a person missing during the tractor rally, even if no cases had been filed with respect of such persons so far.

"We will do everything possible to locate those who are missing. We are trying to get details and will ensure that they return to their homes," said the Chief Minister, during a virtual event, attended by sarpanches of various villages, who expressed concern over the issue.

Punjab Congress President Sunil Jakhar urged the Chief Minister to help out the farmers facing legal cases in the national capital, in response to which the latter said he had already directed Advocate General Atul Nanda to arrange for legal aid.

Nanda later said he had arranged 70 lawyers to extend all help to the farmers against whom cases had been filed by the Delhi Police in the wake of the Republic Day violence.

It is learnt that Delhi Police have arrested around 89 persons, hailing from Uttar Pradesh, Haryana and Punjab, and registered 38 first information reports in connection with the violence.

The Chief Minister’s directives and appeal followed Sunday’s statement by the Samyukta Kisan Morcha, claiming that more than 100 people were missing since the tractor parade day violence in Delhi on Republic Day.