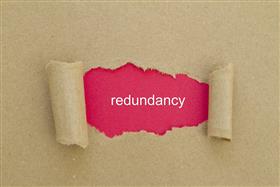 Hobart, Australia, March 26, 2019 -- Qantas has confirmed it is considering offering an unknown amount of voluntary redundancies to the 200 staff at its Hobart call centre.

A spokesperson for the airline says changing customer behaviour has prompted the decision, with many choosing online and digital methods for their queries rather than the phone.

The union representing the workers at the Glenorchy call centre says Qantas has not committed to staying in the state beyond 2024.

Qantas is an Australian airline.