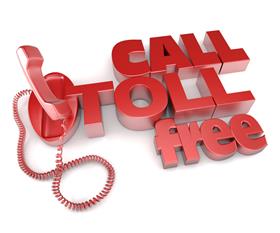 Mumbai, India, Nov, 2018 -- The Government Railway Police's (GRP) statewide toll-free helpline is the only helpline in the country which traces the location of policemen on the ground using a tracking software. The helpline also facilitates one-to-one communication between the on-duty policemen and passengers in distress, who complain on the helpline.

The helpline was launched in October 2017. Assistant inspector Deepak Wakchaure told the national daily, that the number of calls peak during morning and evening rush hours. These complaints vary from reports about drunk men entering ladies compartment to stone-pelting cases. The helpline has also received a complaint about a human trafficking case.

Reportedly, 12 bilingual operators work in two shifts of each at the helpline's control room in Wadi Bunder. As the operator receives a call, an entry is generated in the computer. Meanwhile, if any entry that is pending for an hour turns red attracting the attention of the superior handling the shift. The shift head is also responsible to take feedback from the complainant if they had received the required help.

The Railway Protection Force (RPF) is a security force of India entrusted with protecting railway passengers, passenger area and railway property of the Indian Railways The Force is commonly referred as RPF. The Force is under the authority of Ministry of Railways (India). The strength of RPF is about 65,000. RPF is headed by Director General who is usually an Indian Police Service officer.