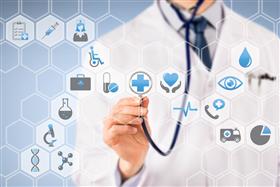 Jaipur, India, Aug 10, 2020 -- The call centre of 108 ambulance emergency response services at the State Institute of Health & Family Welfare (SIHFW) in Jhalana has been affected by Covid as 24 more employees were found infected with the virus on Sunday. So far, 32 call centre employees have been diagnosed with the virus in the last three days, an official of GVK EMRI, the firm roped in by the government to run its 108 ambulance services, said.

An IAS officer, who had tested positive for Covid a couple of days ago, has been admitted to RUHS Hospital for treatment.