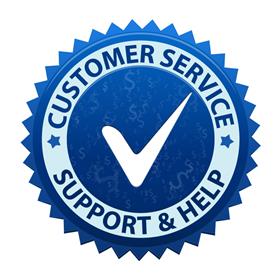 According to a spokesperson for the PES (Rescue-1122), the DG was briefed that since March 21, a total of 22,201 calls have been received at the Corona Rescue Helpline. The call centre team expressed concerns over the sudden change in the pattern of calls, as now no one was calling to get medical advice, but requesting for provision of ration packs. The DG Rescue said that the call pattern had changed from April 12, 2020. Out of total calls received at the helpline so far, 3,552 were related to corona medical advice and 17,268 were for ration request.

Earlier, Ms Deeba Shahnaz, head of the Community Safety and Information, informed the DG Rescue that, upon directions of Punjab Governor Chaudhry Muhammad Sarwar, ration distribution activity had been launched by the Pakistan rescue team, along with field rescue offices of Lahore and Rawalpindi. A total of 40,529 ration packs had been distributed by the rescue teams in Lahore and Rawalpindi so far.

PMA: The Pakistan Medical Association (PMA) has expressed concern over the Cabinet Division’s notification in which autonomous bodies of different divisions have been approved and notified but Pakistan Medical and Dental Council has not been approved as autonomous body. PMDC is constitutionally an autonomous regulatory body to regulate medical education and registration of medical professionals in the country, said PMA (Centre) Secretary General Dr SM Qaisar Sajjad in a statement here on Wednesday.